Doug Bolton was a young hot rodder and Chevrolet nut who needed the hottest engine that Chevy could muster in 1970. Roy Price Chevrolet was just a few short blocks from his home in Bountiful, Utah, so it was only natural that when the time came to bolt in a bad-to-the-bone Bow Tie powerplant in his project car, Doug would stroll over to the dealership’s parts counter to see what was available.

While the vast majority of Dodge Hellcat cars owned by folks living in areas with real winter weather have their 707 horsepower muscle cars packed away until spring, one Hellcat Charger owner in Michigan has made a video showing that his supercharged sedan is quite capable of digging through deep snow.

54 years ago, our world was a different place. With the constant changing turbulent times of the 60’s and baby boomers making their mark, hot cars became a revolution of change. No longer did a performance car buyer have to hop up his showroom-bought Muscle Car to make it faster. Carroll Shelby had the answer; “COBRA”. A fire breathing tire frying torque monster that became the fastest 1/4 mile production car of the 60’s and dominated road racing tracks across the nation. 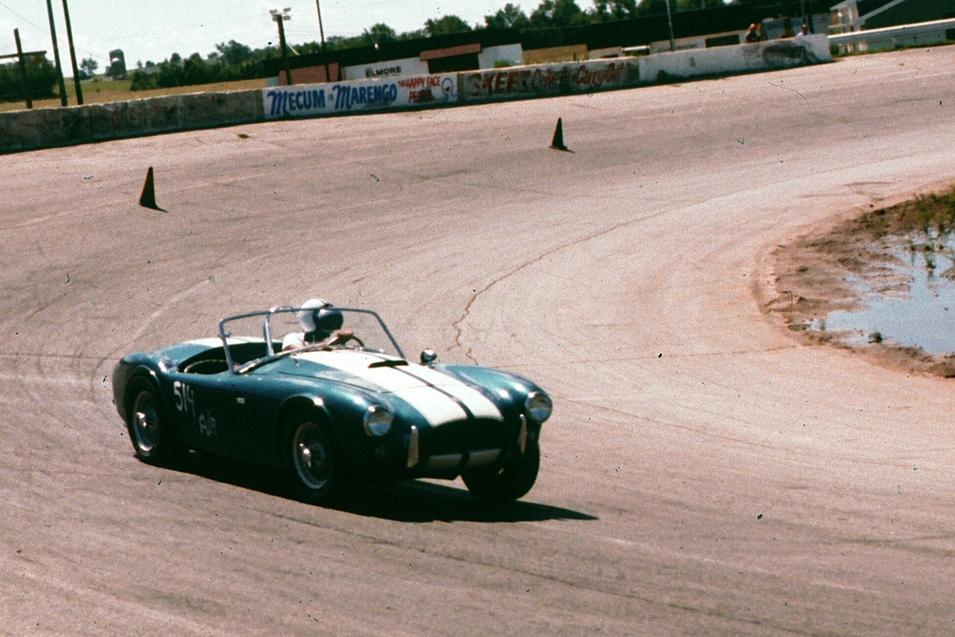 At the 7th annual Muscle Car and Corvette Nationals (MCACN) in 2015, most attendees agreed that the 8th MCACN could not possibly top MCACN 7. Granted, it is a bit unfair to expect that each MCACN will be better than the previous extravaganza. After all, last year’s Hemi E-Body Convertible showcase, which gathered 27 of the 42 ’Cuda and Challenger examples ever produced in a feat never before accomplished, was a tough act to follow, as anyone would admit—especially those given to a slight Mopar bias.

Courtney Force does a Burnout in the 2017 Chevrolet Camaro ZL1

Courtney Force is best known for blasting down the drag strip in her Chevrolet Camaro funny car, but she recently took the new Camaro ZL1 for a ride down the track – preceded by what might just be the most impressive burnout I’ve seen from the new supercharged Chevy.