The Fascinating Story Behind the Plymouth “Paint Chip” Barracuda


Visitors to the 2016 Muscle Car and Corvette Nationals were presented with a huge array of priceless dream cars few people can afford. After seeing rows of these cars, much of it seemed to blend together. But one car stopped visitors in their tracks: The “Paint Chip Cuda.”

Like music, movies, and television shows, cars imprint on us at an early age. Generally, they form impressions in the years leading up to the milestone day you’re granted a driver license, solidifying with the experience of your first car and those of your friends and peers. 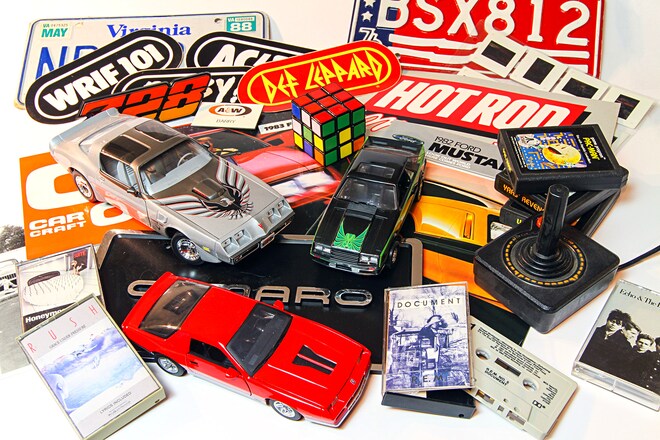 Police chases often involve high speeds but rarely do we see reports of speeds in excess of 200 mph. But that’s exactly what happened last weekend in Oklahoma.

Why Car Enthusiasts Should Swap Each Other’s Cars More Often

Being a car enthusiast is always about wanting more. If you’re like me, every day you’re itching to drive cool cars you randomly see like a Nissan GT-R, Acura NSX, or a Toyota Previa. (I really want to drive that egg.) It’s a torturous feeling as there’s no easy way to get your hands on different kinds of cars unless you’re rich enough to own them all or have rich friends who do. I have neither. But there is another way.

2017 Ford Mustang and Ford GT at the Bologna Motor Show