“The speed, the power, the grip, the handling: They’re all phenomenal. Terrific steering, brakes off the space shuttle, and more than enough power to frighten a zealot: The Viper actually shrinks around me and points from corner to corner like a firmed-up 600-hp Miata. Talk about confidence.”—Motor Trend

YOUR NEED FOR SPEED HAS FOUND ITS SOUL MATE

For 25 years, Dodge’s venomous Viper has embodied speed, while reclaiming America’s sports-car heritage. The Viper ran with the legends, the Shelby Cobra Daytona Coupe and the Ferrari 250 GTO, both memorable GT racing cars that captured the checkered flag as easily as they captured the hearts of racing fans. Since its beginning and through the end of its awe-inspiring run, Viper has captured that style and spirit.

“The Dodge Viper has had a great run, and 25 years after it was first introduced, it leaves the supercar world reaching for the records it continues to set,” said Tim Kuniskis, Head of Passenger Cars, Dodge, SRT, Chrysler, and Fiat – FCA, North America. “With more track records than any production car in the world, the Dodge Viper ACR will live on as the fastest street-legal Viper track car ever, the car that has set the benchmark for all that follow in its tracks.”

America’s Ultimate Street Legal Racer Can Be Yours

For the first Viper Dream Giveaway in our history, we’re giving away the most exclusive Dodge Viper racer every produced—the Viper ACR 1:28 Edition. It honors the current Laguna Seca single-lap record of 1:28.65 set in a Viper in 2016. Only 28 units of this limited-edition Viper were produced. Demand was so strong that the entire run sold out in a mere 40 minutes.

This sold-out, extremely limited-edition Viper can’t be bought anywhere. If you want it, you have to win it in the 2018 Viper Dream Giveaway brought to you by Kumho Tires.

Your Permanent Pass to the Passing Lane

When you enter and win the 2018 Viper Dream Giveaway, you’ll live life in the left lane, thanks to Dodge’s legendary 8.4-liter V-10 engine, churning out 645 horsepower and 600 lb-ft of torque—the most torque of any naturally aspirated sports-car engine in the world. Slide down into the belly of the snake, strap yourself into the Alcantara leather seats and take control of earth’s wickedest racecar. Hang on tight because this grand-prize, fanged Viper is poised to strike!

We Saved The Last Dodge Viper Just for You

Even if you wanted to, you can’t order a new Viper anymore. That’s because Dodge ceased production of the legendary two-seat racer in August 2017. There will be no more. If you want to put this last-of-the-breed, limited-edition Viper in your garage, you have to enter to win it in the 2018 Viper Dream Giveaway. Plus we’ll pay $40,000 in taxes for the winner.

Donate today to help charities and you will be entered to win the Viper ACR 1:28 edition racer as part of the 2018 Viper Dream Giveaway®.

Kumho Tire is a high performance tire company that brings quality and innovative technology to consumers worldwide. With over 50 years of experience, Kumho Tire has transformed its humble beginning in South Korea into becoming one of the largest tire manufacturers with 8 factories. 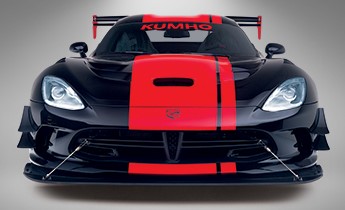 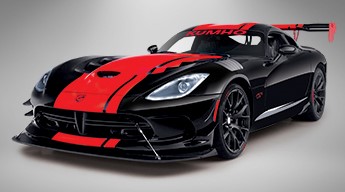 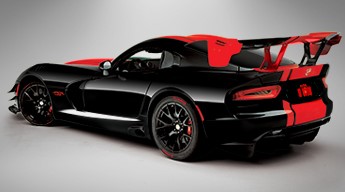 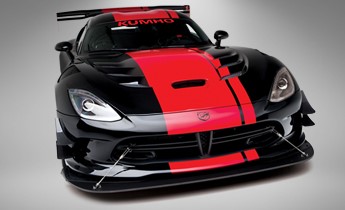 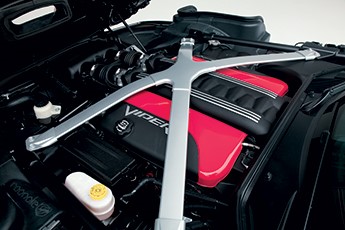 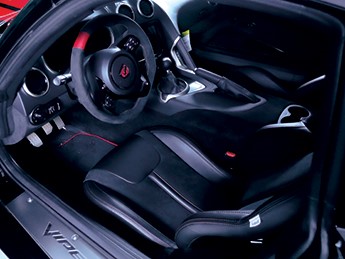 How Do I Win this Car?